There are a lot of reasons why I really love to work with musicians but one of them is that I can listen to them for hours when they're talking about music. During the Rise of the Undergrond tour last year I learned about so many songs and bands I never listened to of forgot about that I decided to make another Tough Tunes series. But this time with some of the people from the Rise of the Underground tour. I took portraits of them and asked them about the albums that made the biggest impression/ had the biggest influence on them and to what albums they're listening the most right now.

I made a playlist so you can profit from this too. 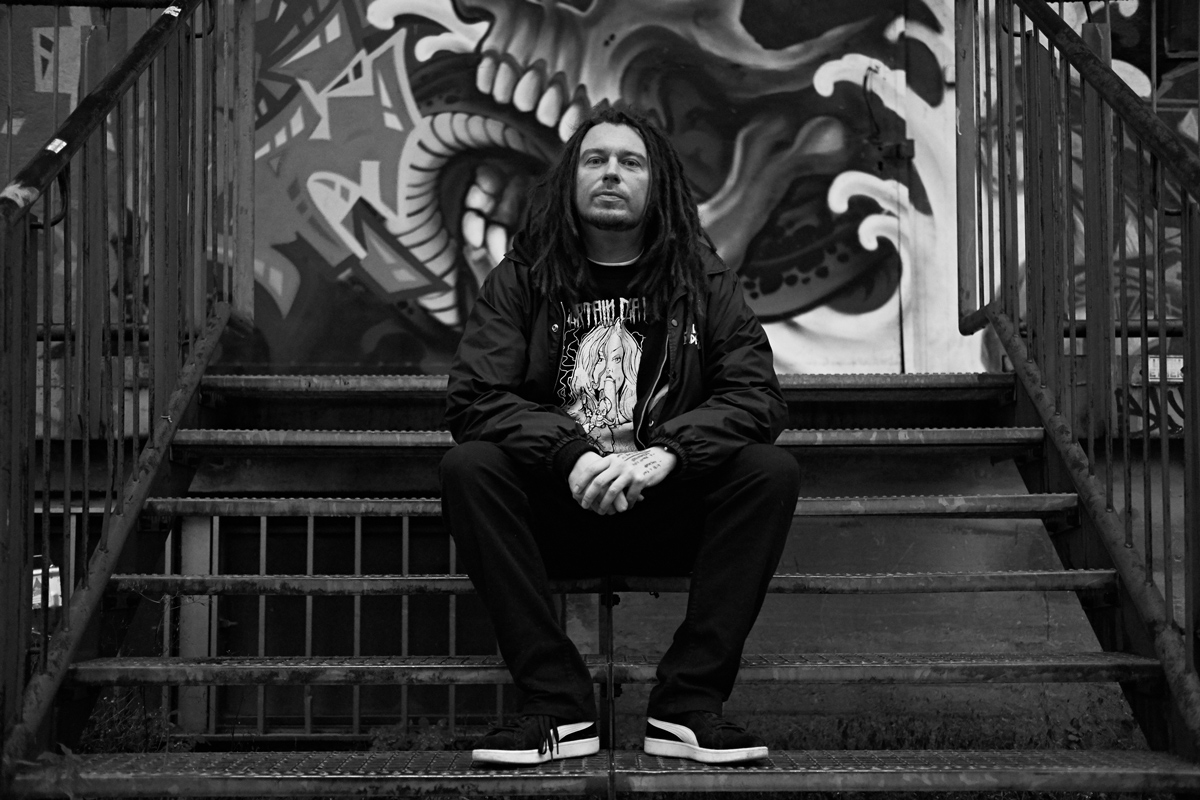 I thought I was a crazy cat person but then I met Robbie and he really is a more crazy cat person then I am. He is also an amazing guitar player and film maker. And, most important, a really nice and funny guy.
We met in October last year for the Rise of the Underground tour with Life of Agony, BillyBio and All Hail the Yeti and spend almost a month together so, we're family now.

Happy to say Robbie is the first one of this family to be featured in this series. 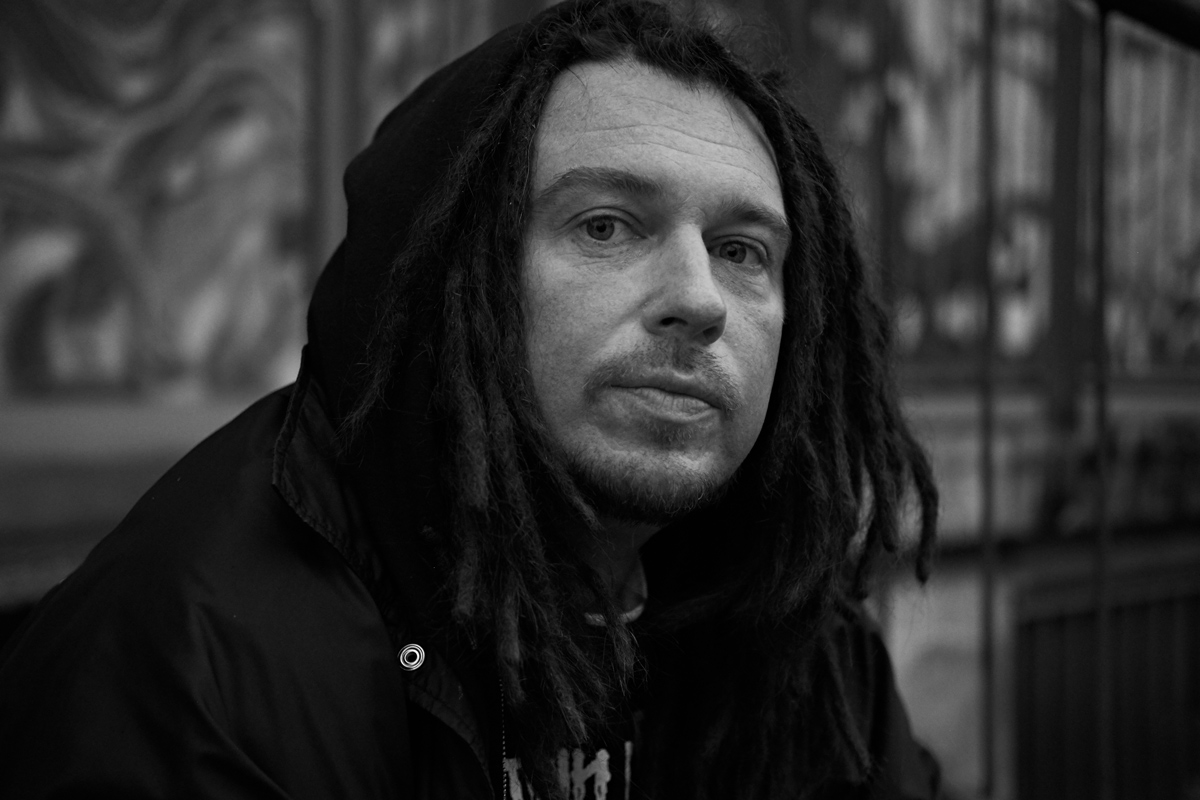 The 3 albums that made the biggest impression/ had the biggest influence on me would probably start with Back in Black. I was just getting into rock music and my dad took me too see Iron Maiden when I was 8 years old. His friend is one of their crew guys and we were backstage and seen the crew guys setting up the stage etc which was pretty cool seeing all the props n stuff (seventh son of a seventh son tour). But the actual show itself I thought was so cheesy that it actually turned me off rock music until I discovered Back in Black!
Apparently when my mum was pregnant I used to go crazy in the womb when my dad had the highway to hell record on, so you could say that I was into ACDC before I was even born! As great an album as highway to hell is, back in black has some amazing songs and the guitar tones are unrivaled. Angus Young's lead playing is just so soulful and passionate while Malcolm can just hit a single chord...but hit the right way it's just so powerful, simplistic.

2nd up I'd say 'Rock n Roll' by Motorhead...I'd never heard anything so fast before! Plus I didn't know how the whole recording process worked at that time so I thought the whole album was done in one take and that they started the songs so quickly after the other! This album made me love loud and fast drums.

3rd would definitely be '...and justice for all'. As much as I was into rock music at this stage (first year in high school) when I heard this album, this was the one that said to me WOW! How fast, heavy and hard it was...I instantly thought 'Yes! Now I've found my sound!'. That guitar playing was so riffy I thought to myself 'I wanna make that sound!'.
While I'm not mad keen on Kirk Hammetts leads (but he actually seems like the nicest guy in Metallica!!) I preferred Hetfields minimal leads - but most of all, that heavy right hand. I think the playability of the right hand is as important as the left, this is where you can really strike a chord and control your tone, from stop-start barking riffs, to chugging palm muting and James Hetfields playing was unrivaled in this department. This is the album that made me play guitar.

What 3 albums are you listening to the most right now?

Three albums that I am listening to at the moment are…Mos Generator 'Shadowlands'. I love Tonys production and how you can really feel like its dudes jamming in a cool jam space, very open, airy and real sounding. Great grooves and monstrous stonery riffs. I was a big fan of his previous band Stone Axe, it's like the best 70s rock band you never heard!

'Leather Teeth' by Carpenter Brut is also on heavy rotation. I love that neo 80s vibe but despite being electronic some of it can be so damn heavy. Not sure if I prefer the previous album though but this one definitely has an 80s movie thing going on. Great for driving at night too, hopefully I will have some stuff similar to feature on my film Dick Dynamite…! (shameless plug hah!).

Next up definitely has to be Billy Graziadei's (Billy Bio) new album 'Feed the Fire'. Being the first band to ever tour this album live I had to learn the material before ANYONE had heard it. Instantly I fell in love with the material, it's a fucking great record and I hold it dear to me and I'm proud as punch to be part of it. If you've not heard it…go check it out or even better come see us live in 2019!! 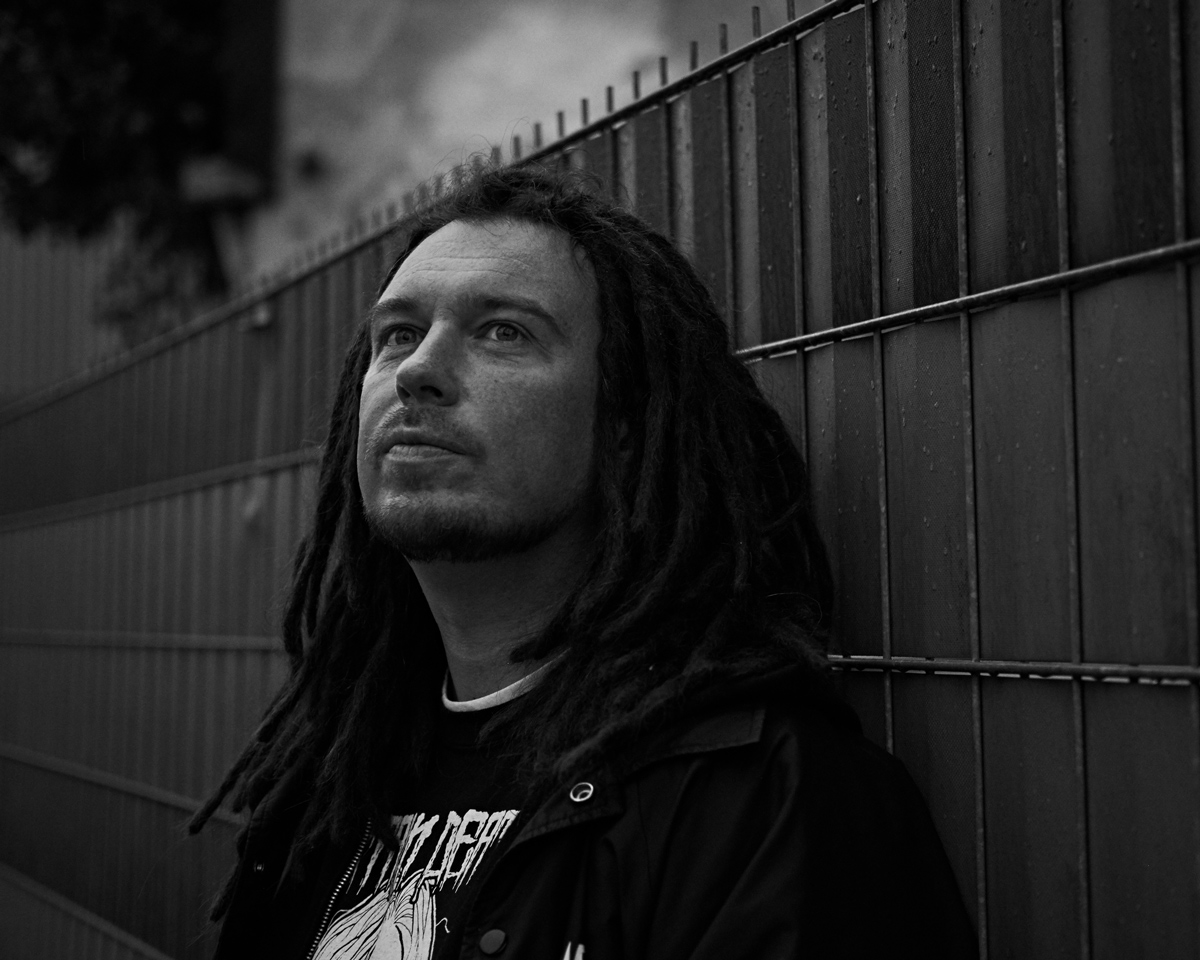 Right now Robbie is pretty busy working on his movie Dick Dynamite, so go to that page and see how that's going. Also, don't forget to check out his band Certain Death. 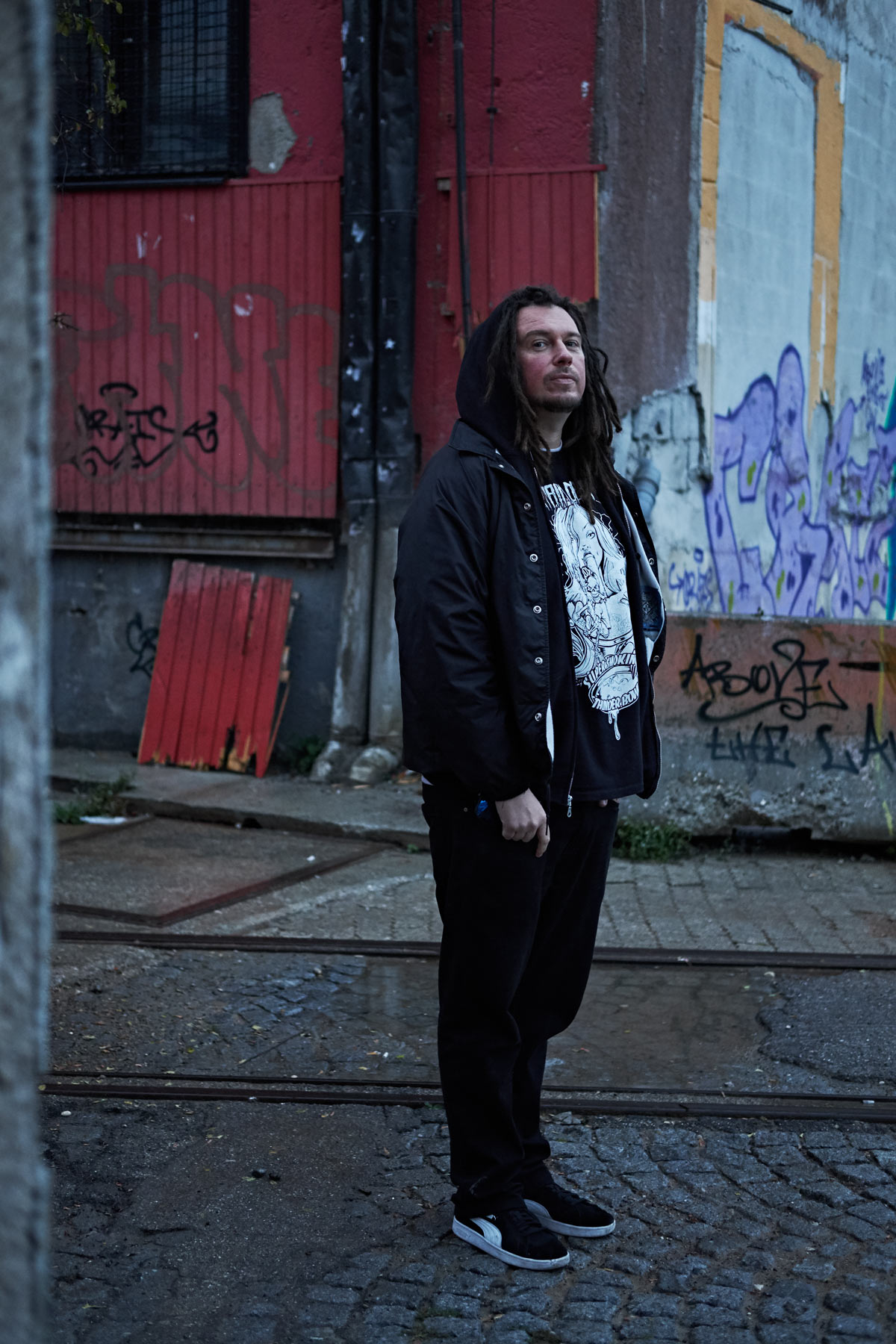